CHELYAN, W.Va. — A woman was killed and a man injured in a motorcycle crash early Tuesday morning in Kanawha County.

State police said the crash occurred at about 2 a.m. in the southbound lanes near the Chelyan exit.

The body of a woman was found near the scene along with the motorcycle but the man believed to be operating the motorcycle was not immediately found. Troopers later learned the man had walked to a nearby convenience store after the crash and was taken to a hospital.

Names of those involved haven’t been released. Troopers slowed traffic in the area for several hours as part of the initial investigation. 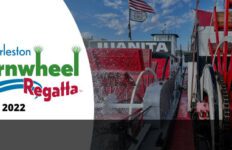 The Sternwheel Regatta is back for 2022!→ 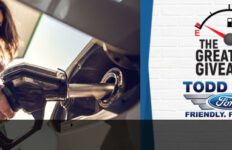 We’re giving away 1,000 gallons of gas with the Great Gas Giveaway!→ 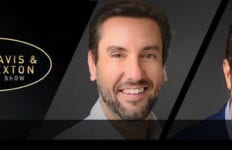