CHARLESTON, W.Va. — Officers and sailors with the U.S. Navy are spending the week in Charleston to encourage interest in the military branch and foster a relationship with the residents of the landlocked state’s capital city.

Charleston is one of 14 cities to host Navy Week this year, and this week marks the final such event of 2019. Navy Week began Monday with the presentation of a proclamation during the Charleston City Council meeting.

“We just want to expose the people here (to the Navy),” Commanding Officer Jay Bijeau of the U.S.S. West Virginia said.”If we can expose them as much as we possibly can, then it’s a success for us.”

Participating officers will also speak to local students and members of the Boys and Girls Club chapters throughout the week.

“It’s a great recruiting tool for us to expose the younger people to what it is that we do, but more so, it’s to educate and community outreach to the people of West Virginia,” Bijeau said. 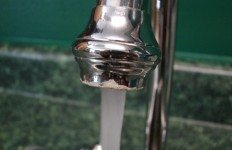 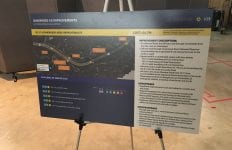 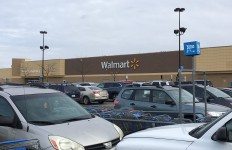