MASON, W.Va. — A Mason County family is recovering after their home caught on fire Thursday.

The blaze happened at a Mason Street residence in Mason before 2:30 p.m. A family of four lived at the home.

A parent and a child were taken by ambulance to a hospital because of smoke inhalation, while the other parent and child were flown to the hospital with severe burns. The children are younger than 10 years old.

The mother and a child have been released from the hospital. The two other people remain in critical condition.

Three pets died in the fire.

The State Fire Marshal’s Office said the cause of the fire does not seem suspicious. 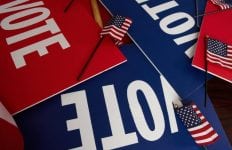 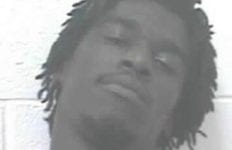