CHARLESTON, W.Va. — The Charleston Police Department released the name of a man who died in a head-on collision in Kanawha City Tuesday night on Wednesday.

Tysean Jenkins, 24, Charleston, was killed when his Honda Civic crossed the median heading eastbound on MacCorkle Avenue near University of Charleston and hit a Buick Enclave traveling in the other direction.

The driver of the Buick and a passenger in the Honda both suffered injuries, and were receiving treatment at CAMC General.

No other names in the accident were released by police. 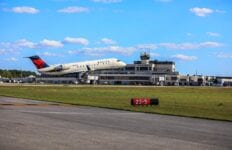 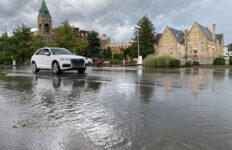