HAMLIN, W.Va. — Jeff Kelley became the superintendent of Lincoln County schools in May. He’s been wading through a host of problems within the system ever since.

Therefore when the state Board of Education recently received a report which found a myriad of deficiencies and inefficiencies within the Lincoln County school system, Kelley wasn’t surprised. He said now the task becomes fixing each issue, something which is already in process.

“We had a decent idea about some of the things that were going to be in this report,” Kelley said.

The report, which resulted in the state BOE declaring a state of emergency in Lincoln County schools, presented to the state board found deficiencies in leadership within the previous superintendent and assistant superintendent. The areas of most concern were finance, overtime, and transportation. Kelley said looking at the problems, there simply must be more accountability and more eyes on policy and protocol for overtime and purchasing.

“Just looking at the processing of purchase orders or overtime requests, regardless of department, we need to look and see how effective and efficient we were in processing and implementing those items. I think we’ve heightened our attention to those things,” Kelley said.

There was one specific issue identified in the state board’s investigation which noted 45% of the school buses in Lincoln County have been towed at least once in the past two years. However, the report found almost no documentation to show why the buses were towed or what maintenance was performed.

“Obviously that’s a red flag. We’re diving into that as well,” Kelley said. “We want to see what were our processes in the last two years. and where can we effectively make change to make sure we aren’t repeating that. If we’re having that many problems with buses we’ve got to do a better job on the front end.”

Once recommendations are completed, the state Board of Education has given Lincoln County six months to take action to reverse the problems. Board President Tom Campbell lauded the work Kelley had done so far and pledged the board’s continued support. Kelley believed the turnaround will become evident in the months ahead.

“Six months isn’t a lot of time when you’re talking about long term change, but I’m extremely confident in six months we’ll be able to stand in front of the state board and say these are the strides we’ve made on these various fronts and I think they’ll be pleased with our progress at that point,” he said. 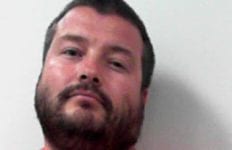 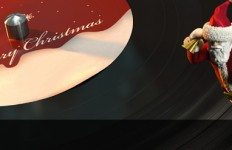 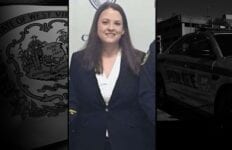 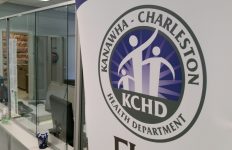