CHARLESTON, W.Va. — A new executive director has been named at the Kanawha County Emergency Ambulance Authority.

The KCEAA board voted Wednesday to approve deputy director and chief of medical services Monica Mason to the job following the retirement of longtime director Joe Lynch.

Lynch, who had been in the position for 42 years, cited his health and the COVID-19 pandemic “winding down” as reasons for his departure.

In a letter to staff earlier this month, Lynch recommended Mason replace him writing “she is one of the hardest working people I have ever met.”

Mason had assumed the role of interim director until the board formally hired her.

“I have big shoes to fill and I’m certainly looking forward to that challenge,” Mason told 580-WCHS.

During the COVID-19 crisis, Mason helped lead the fight with the ambulance authority, the Kanawha-Charleston Health Department and others to offer testing and vaccination clinics for county residents.

“KCEAA has had a significant footprint in the COVID response throughout the county and we will continue to do that,” she said. “I think that it’s time that folks don’t let their guard down.”

The board on Wednesday also voted to launch an investigation into allegations involving KCEAA’s employee relations fund. The fund is used to finance employee events like birthday and holiday parties.

Tom Susman, a spokesman for the ambulance authority, said the board plans to look into the last two fiscal years of spending.

“They’re going to look at the operation of the fund based on what the complaint was to assure that everything operated correctly and, if not, they’ll address it,” Susman said.

KCEAA has hired an independent auditor to investigate claims. The state Auditor is completing a separate audit and has informed the board. Susman said they are cooperating with the state.

Each audit could take a few months to complete, Susman said. The board did not comment on the details of the allegations. 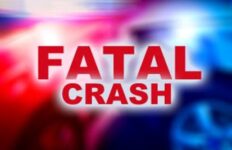 Culloden Man Killed in a Single-Vehicle Accident in Huntington→ 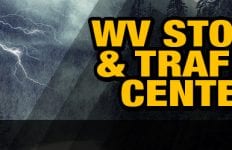 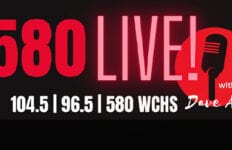