CHARLESTON, W.Va. — Nearly three-quarters of Kanawha County Schools’ students are enrolled in a plan for the spring semester and the numbers have not changed from fall enrollment.

Dr. Tom Williams, the Kanawha County Schools Superintendent told 580-WCHS that 73-percent of families have responded to a choice between in-person learning, virtual learning through Schoology or the state Department of Education as the COVID-19 pandemic continues to change the landscape of education.

“It looks so far, our numbers look exactly like they were in the fall,” Williams said.

Williams said the response for the semester, beginning the day after Martin Luther King Jr. Day on Jan. 19, does not surprise him.

Students in the state virtual program, administered by KCS, were able to stay put or move to another option when they selected an option. The KCS virtual program did not accept students who are not currently enrolled, previously reported by 580-WCHS.

Williams said there were a handful of cases in the fall where students were allowed to switch options mid-term. Those were brought to education leaders on a case-by-case basis.

The school superintendent does not expect many changes once the next nine weeks get underway.

“At some point in time, you have to quit saying ‘what if’ and have to make a decision on what you’re going to do. As of right now, we’ll be doing the same thing next semester as we did this semester,” Williams said.

“Of course if things change and the governor makes a different decision then we will go with what the governor says to do.” 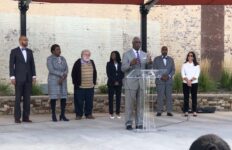 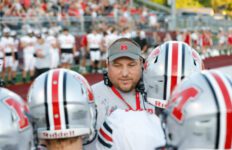 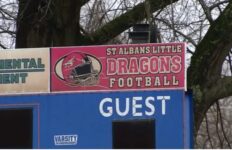 Little Dragons have to wait until next year to play→