CHARLESTON, W.Va. — A Kanawha County woman admitted to possessing methamphetamine with the intent to distribute, according to U.S. Attorney Mike Stuart.

Ashley Nichole Rhodes, 24, of Chesapeake, faces up to 20 years in prison and a $1 million fine.

According to Stuart’s office, Rhodes and others burglarized a Rand home on Aug. 16, taking six firearms, three digital cameras, vehicle titles, $1,000 worth of savings bonds and other items.

A Kanawha County Sheriff’s Office deputy found some of the items in a backpack outside an abandoned home on Church Drive. A nearby dilapidated home was open. The officer found Mason Laviro Scragg lying on a mattress as well as one of the stolen firearms, a 12-gauge shotgun. Scragg previously pleaded guilty to possessing a firearm as a felon.

Rhodes was hiding behind a mirror.

Deputies discovered five grams of methamphetamine in the room, which Rhodes later claimed.

Rhodes will be sentenced July 31. 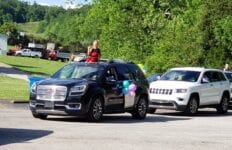 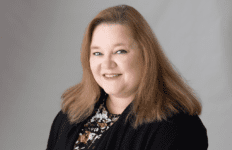